How to watch Side Effects on Netflix New Zealand!

"Side Effects" arrived on Netflix New Zealand on November 26 2019, and is still available for streaming for New Zealand Netflix users.

We'll keep checking Netflix New Zealand for Side Effects, and this page will be updated with any changes.

When a young wife's depression spirals out of control due to her husband's prison release, she turns to a new medication that alters her life forever. Murder and medicine make a lot of trouble for this doctor who's caught up in a scandal he doesn't yet understand. 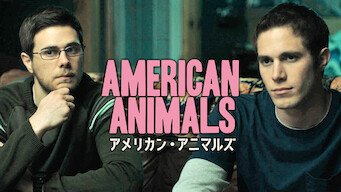 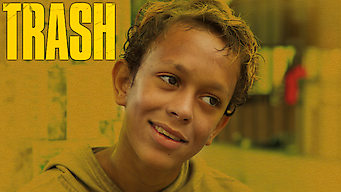