How to watch Curve on Netflix New Zealand!

We'll keep checking Netflix New Zealand for Curve, and this page will be updated with any changes.

A young bride-to-be trying to shake a sadistic hitchhiker drives her truck off the road and ends up in a harrowing fight for survival. She's on her way to start a new life until a twisted stranger and a desperate act leave her trapped in a nightmare. 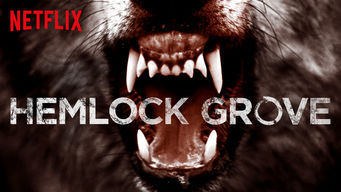