Categories:
Dramas, Movies based on Books

How to watch Paint It Black on Netflix New Zealand!

We'll keep checking Netflix New Zealand for Paint It Black, and this page will be updated with any changes.

In the wake of a young artist’s suicide, his pianist mother and his despairing girlfriend square off in a living nightmare beset by guilt and blame. A young man's suicide staggers his loved ones. Now they can't stop taking out their pain on each other. 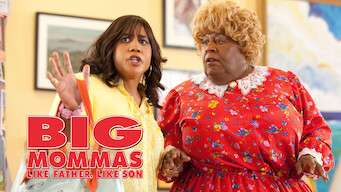