Watch "Dragonheart: Battle for the Heartfire" on Netflix New Zealand

How to watch Dragonheart: Battle for the Heartfire on Netflix New Zealand!

Unfortunately you can't watch "Dragonheart: Battle for the Heartfire" in New Zealand right now without changing your Netflix country.

We'll keep checking Netflix New Zealand for Dragonheart: Battle for the Heartfire, and this page will be updated with any changes.

When the king of Brittania dies, the dragon who shares his heart must find a new ruler, but the monarch's grandchildren go to war over the throne. As battles loom on the horizon and at home, a wise dragon must make peace and fill a kingdom's empty throne. 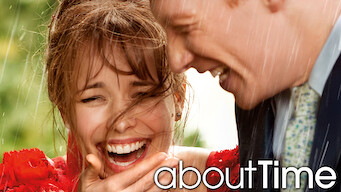