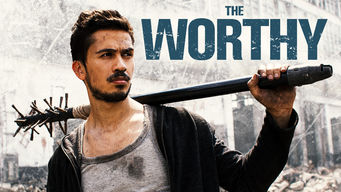 How to watch The Worthy on Netflix New Zealand!

"The Worthy" arrived on Netflix New Zealand on November 30 2017, and is still available for streaming for New Zealand Netflix users.

We'll keep checking Netflix New Zealand for The Worthy, and this page will be updated with any changes.

In this dystopian thriller, with civilization a thing of the past, a man puts his family in peril when he reluctantly lets outsiders into his compound. 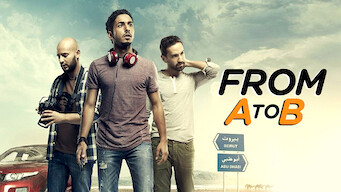