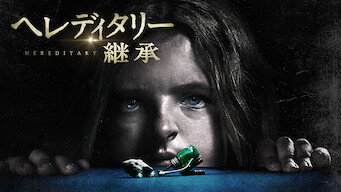 How to watch Hereditary on Netflix New Zealand!

We'll keep checking Netflix New Zealand for Hereditary, and this page will be updated with any changes.

After the death of her mother, artist Annie and her family uncover their terrifying legacy and grapple with malevolent forces beyond their control. Shocking secrets. Depraved rituals. Violent nightmares. Are they in the grip of madness? Or something more diabolical? 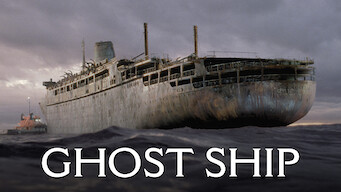 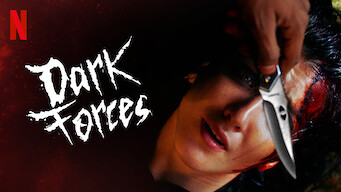 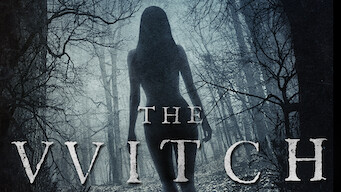 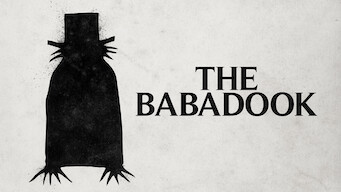 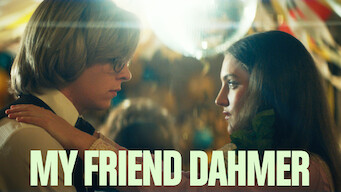 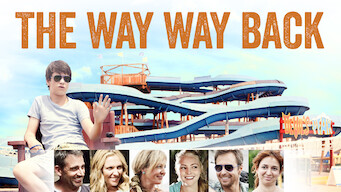