How to watch Letters from Prague on Netflix New Zealand!

"Letters from Prague" arrived on Netflix New Zealand on October 8 2018, and is still available for streaming for New Zealand Netflix users.

We'll keep checking Netflix New Zealand for Letters from Prague, and this page will be updated with any changes.

Hoping to fulfill her deceased mother's final wish, a young woman travels to Prague to deliver an old letter to a mysterious man. Regret and mystery, politics and romance. A letter from her family's past ties them all together. 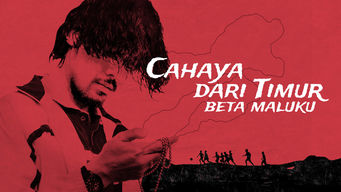 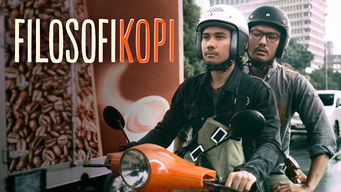 Lights from the East: I Am Maluku
Filosofi Kopi
100