Watch "The Song of Names" on Netflix New Zealand How to watch The Song of Names on Netflix New Zealand!

Unfortunately you can't watch "The Song of Names" in New Zealand right now without changing your Netflix country.

We'll keep checking Netflix New Zealand for The Song of Names, and this page will be updated with any changes.

Decades after his adopted brother went missing before a big performance, a man chases a clue and embarks on a vast journey to find the violin virtuoso. 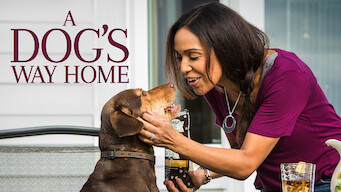 Call Me by Your Name
Homefront
The Divergent Series: Insurgent
The Patriot
Spider-Man
Hostiles
Hot Fuzz
The Fifth Element