Watch "Where Got Ghost?" on Netflix New Zealand How to watch Where Got Ghost? on Netflix New Zealand!

Unfortunately you can't watch "Where Got Ghost?" in New Zealand right now without changing your Netflix country.

We'll keep checking Netflix New Zealand for Where Got Ghost?, and this page will be updated with any changes. 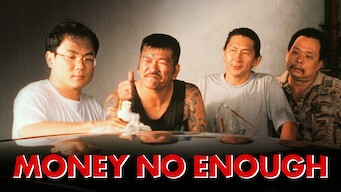 The Incredible Hulk
Tokyo Ghoul
Taken
My Hero Academia
PAW Patrol
Fantastic Beasts and Where To Find Them
Taken 3
Harry Potter and the Deathly Hallows: Part 2