How to watch Constantine on Netflix Norway!

We'll keep checking Netflix Norway for Constantine, and this page will be updated with any changes. 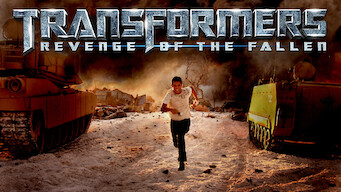 Eragon
Indiana Jones and the Kingdom of the Crystal Skull
Chain Reaction
King Arthur: Legend of the Sword
Lara Croft Tomb Raider: The Cradle of Life
The Mummy
The Mummy Returns
Doctor Strange
82