Watch "The Illusionist" on Netflix Norway How to watch The Illusionist on Netflix Norway!

Unfortunately you can't watch "The Illusionist" in Norway right now without changing your Netflix country.

We'll keep checking Netflix Norway for The Illusionist, and this page will be updated with any changes.

With his eye on a beautiful aristocrat, a gifted illusionist uses his powers to win her away from her betrothed, a cruel prince. A clever magician and his true love, torn apart by a cruel prince. He'll win her back. Right before their very eyes. 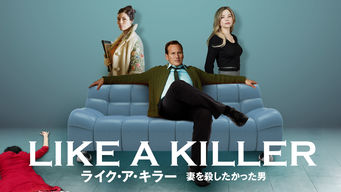 A Kind of Murder
Jack the Giant Slayer
100