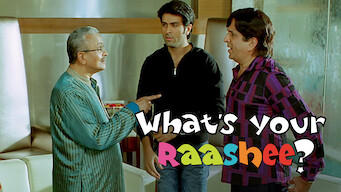 How to watch What's Your Raashee? on Netflix Norway!

"What's Your Raashee?" arrived on Netflix Norway on April 27 2020, and is still available for streaming for Norwegian Netflix users.

We'll keep checking Netflix Norway for What's Your Raashee?, and this page will be updated with any changes.

To protect his family from ruin, Yogesh must marry his dream girl in only ten days, so he rushes into dating women with different astrological signs. 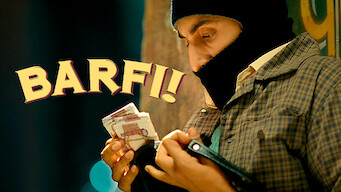 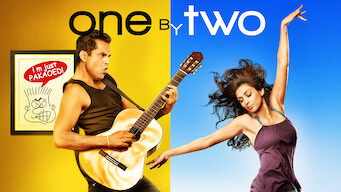 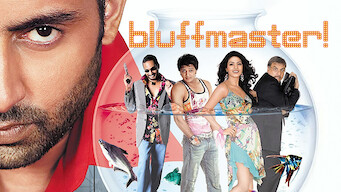 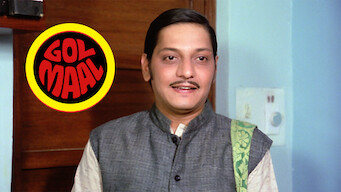