Watch "You Were Never Really Here" on Netflix Norway 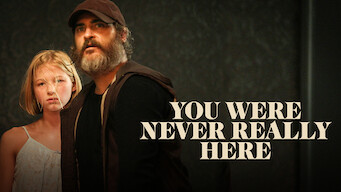 How to watch You Were Never Really Here on Netflix Norway!

Unfortunately you can't watch "You Were Never Really Here" in Norway right now without changing your Netflix country.

We'll keep checking Netflix Norway for You Were Never Really Here, and this page will be updated with any changes.

An emotionally damaged veteran who makes a living by rescuing young women from sex traffickers is hired to save a politician's daughter. He enacts a brutal justice in the world's darkest corners as inner demons and painful memories threaten to consume him. 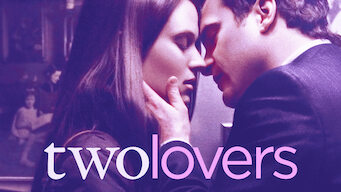 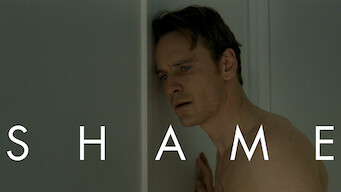