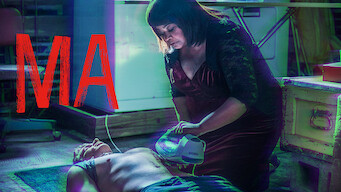 How to watch Ma on Netflix Norway!

We'll keep checking Netflix Norway for Ma, and this page will be updated with any changes.

When a woman agrees to buy booze for a group of teens, they begin to party in her basement — but her hospitality soon turns into obsession. She wanted them to like her. They could even call her a special name. Then she wanted more than they were willing to give. 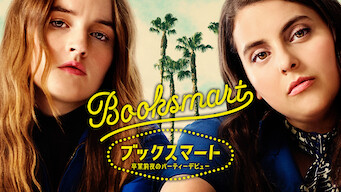 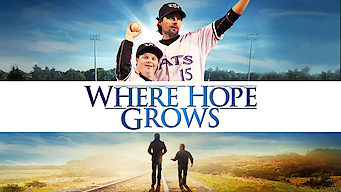 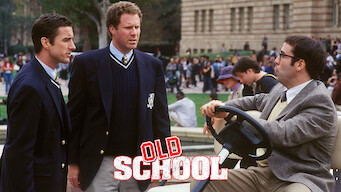 Den of Thieves
Homefront
Get Out
The Titan
Step Up
Dark City
Penguins of Madagascar: The Movie
Fantastic Four