Watch "Words Bubble Up Like Soda Pop" on Netflix Norway 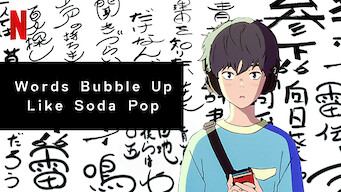 How to watch Words Bubble Up Like Soda Pop on Netflix Norway!

"Words Bubble Up Like Soda Pop" arrived on Netflix Norway on July 22 2021, and is still available for streaming for Norwegian Netflix users.

We'll keep checking Netflix Norway for Words Bubble Up Like Soda Pop, and this page will be updated with any changes.

After meeting one bright, sunny day, a shy boy who expresses himself through haiku and a bubbly but self-conscious girl share a brief, magical summer. 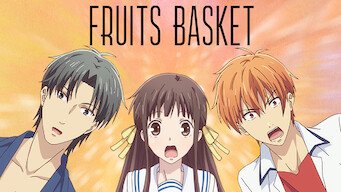 Children of the Whales
Fruits Basket
53