How to watch Bad Teacher on Netflix Pakistan!

We'll keep checking Netflix Pakistan for Bad Teacher, and this page will be updated with any changes.

When a breakup foils her plan to marry rich, a self-absorbed middle school teacher pursues a new man with a scheme that leads to unexpected lessons. She's not a good teacher. Or a good person. Now life's going to try and teach her a few things ... and there will be a test. 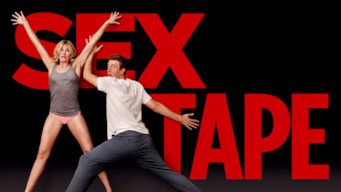