How to watch Dark Planet on Netflix Pakistan!

We'll keep checking Netflix Pakistan for Dark Planet, and this page will be updated with any changes.

An explorer from Earth crashes on a planet whose society resembles the totalitarian states of Earth's past, then proceeds to join a group of rebels. In his time, Earth is a peaceful paradise. But other planets in the galaxy aren't so lucky, and now he's stranded on one. 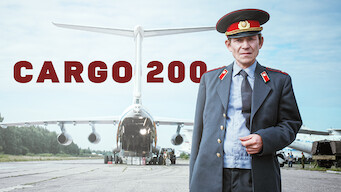