Is What to Expect When You're Expecting on Netflix Pakistan?

August 2020 Update: Want to learn How to get American Netflix in Pakistan, or to change your Netflix country and watch Netflix Canada, UK, Netherlands, or Germany (recently added)? 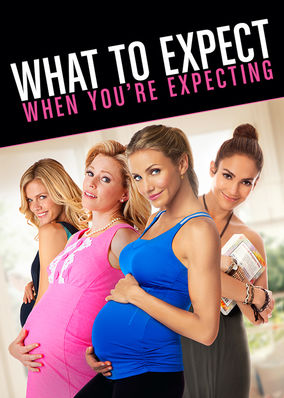 What to Expect When You're Expecting

This star-studded rom-com that takes its name from a bestselling pregnancy "bible" follows the intersecting lives of several couples who hazard the ups and downs of pregnancy and impending parenthood.