How to watch Coming to America on Netflix Panama!

"Coming to America" arrived on Netflix Panama on October 7 2017, and is still available for streaming for Panamanian Netflix users.

We'll keep checking Netflix Panama for Coming to America, and this page will be updated with any changes.

Discontented with his pampered life, an African prince heads to America as a working-class man to find someone who will fall for him, not his riches. Where can the heir to an African throne find the woman of his dreams? At a funky hamburger joint in Queens, of course! 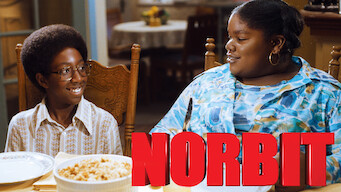