How to watch Frailty on Netflix Panama!

We'll keep checking Netflix Panama for Frailty, and this page will be updated with any changes.

Fenton Meiks approaches FBI agent Wesley Doyle to confess his disturbed family's role in a series of notorious Texas murders. Two brothers are schooled by their unhinged father in the art of hunting humans. One of them likes his work. 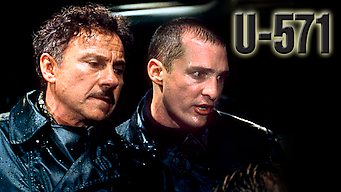