How to watch Mission: Impossible III on Netflix Panama!

"Mission: Impossible III" arrived on Netflix Panama on May 9 2020, and is still available for streaming for Panamanian Netflix users.

We'll keep checking Netflix Panama for Mission: Impossible III, and this page will be updated with any changes.

Semiretired superspy Ethan Hunt is forced back into action to save a young agent -- but his agency superiors may be double-dealing their operatives. Up against a vengeful enemy, his mission is simple: Deliver a deadly weapon, save the girl. So much for retirement. 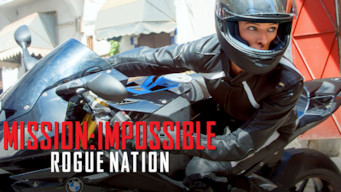 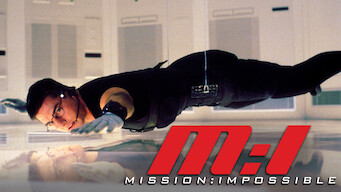 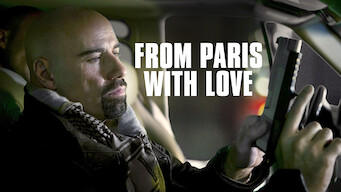