Watch "The Girl with the Dragon Tattoo" on Netflix Panama How to watch The Girl with the Dragon Tattoo on Netflix Panama!

Unfortunately you can't watch "The Girl with the Dragon Tattoo" in Panama right now without changing your Netflix country.

We'll keep checking Netflix Panama for The Girl with the Dragon Tattoo, and this page will be updated with any changes.

A journalist and a computer hacker team up to probe the unsolved disappearance of a wealthy man's niece, only to uncover the family's darkest secrets. A tortured computer hacker. A disgraced journalist. A world of baffling mystery, horrific violence and torrid sex. 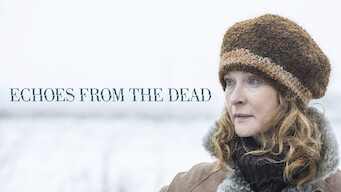 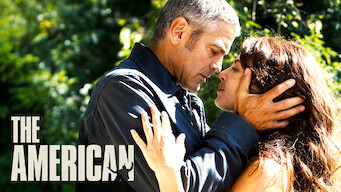 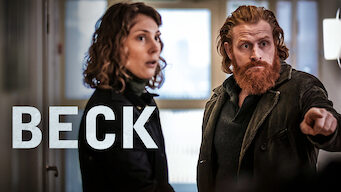 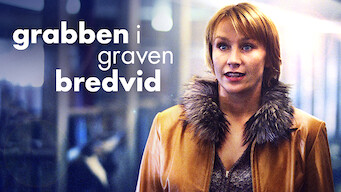 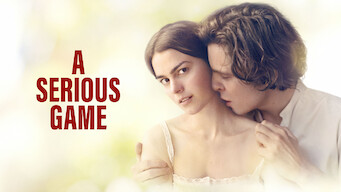 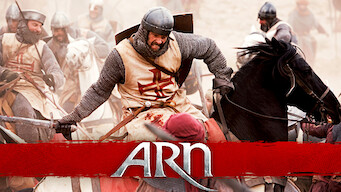