How to watch Stone on Netflix Panama!

We'll keep checking Netflix Panama for Stone, and this page will be updated with any changes.

A convicted arsonist tries to get out of prison early by using the seductive talents of his beautiful wife to manipulate a parole officer. A parole officer should know better than to get personal. Too bad this prisoner's wife is so convincing. 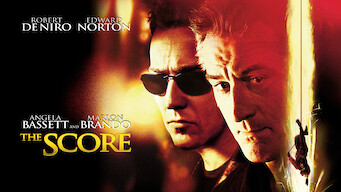