Watch "The Experiment" on Netflix Panama

How to watch The Experiment on Netflix Panama!

Unfortunately you can't watch "The Experiment" in Panama right now without changing your Netflix country.

We'll keep checking Netflix Panama for The Experiment, and this page will be updated with any changes.

In this gripping thriller, a group of men volunteers to take on the roles of guards and inmates at a mock prison as part of a controversial study. A simple experiment: Average guys paid to act as prisoners or guards. But some of them aren't acting. 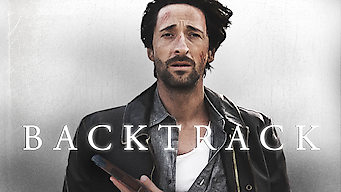 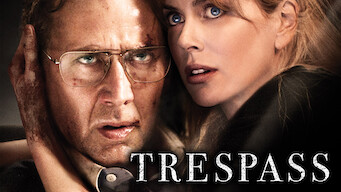