Watch "Doctor Who: The Movie" on Netflix Panama How to watch Doctor Who: The Movie on Netflix Panama!

Unfortunately you can't watch "Doctor Who: The Movie" in Panama right now without changing your Netflix country.

We'll keep checking Netflix Panama for Doctor Who: The Movie, and this page will be updated with any changes.

The TARDIS is diverted to San Francisco on the eve of the year 2000. The Doctor is fatally wounded but regenerates in a new form. New Year's Eve, 1999. A sabotaged TARDIS could spell disaster for the planet -- we're not talking Y2K here. 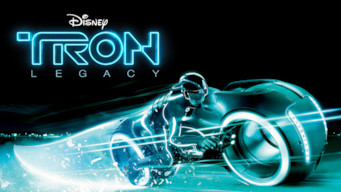 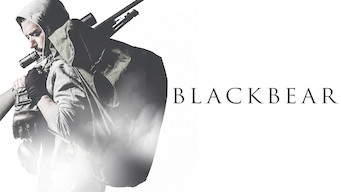 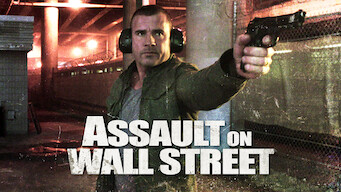 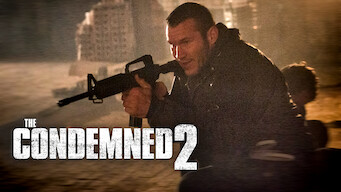 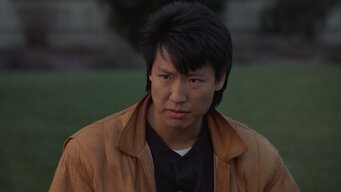 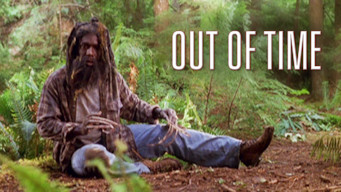