How to watch Jesus Henry Christ on Netflix Panama!

We'll keep checking Netflix Panama for Jesus Henry Christ, and this page will be updated with any changes.

Too-smart-for-his-own-good 10-year-old Henry James Herman sets out to locate his father, an anonymous sperm donor, in this quirky comedy. A child genius wants to find his dad. But his strong-willed single mom wants to raise a child, not a husband. 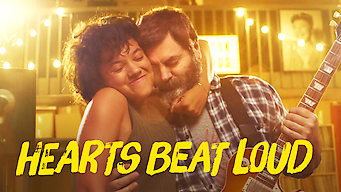 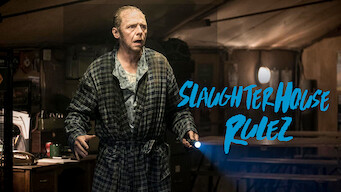 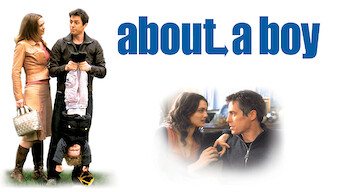