How to watch Looper on Netflix Panama!

We'll keep checking Netflix Panama for Looper, and this page will be updated with any changes. 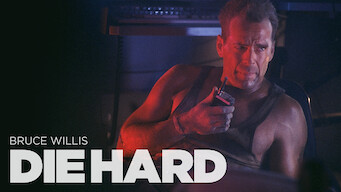 Star Wars: Episode VIII: The Last Jedi
Sin City: A Dame to Kill For
Brick
Project Power
Cop Out
RED 2
The Devil Wears Prada
Once Upon a Time in Venice
37