How to watch Unit 7 on Netflix Panama!

We'll keep checking Netflix Panama for Unit 7, and this page will be updated with any changes.

When Seville is named host for the 1992 World's Fair, the city assembles Unit 7, four cops charged with eradicating crime before the event. These guys will make the city safe for an international event. But who'll save the city from them? 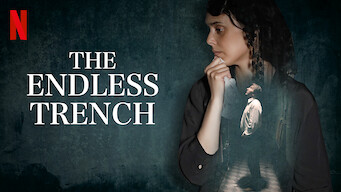 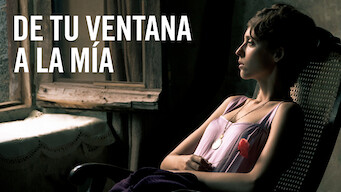