How to watch Toro on Netflix Panama!

"Toro" arrived on Netflix Panama on October 7 2017, and is still available for streaming for Panamanian Netflix users.

We'll keep checking Netflix Panama for Toro, and this page will be updated with any changes.

Ex-con Toro's brother and former partner in crime makes a desperate plea for help that may put Toro back behind bars ... if he survives at all. Out of prison and struggling to start life over. But family -- and the past -- are never far behind. 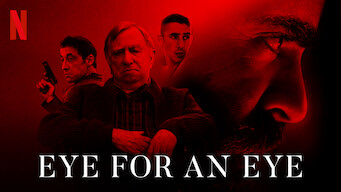 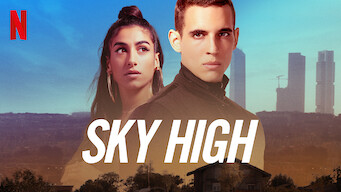 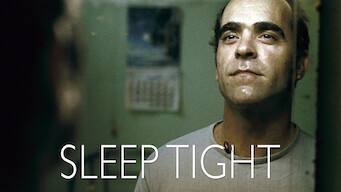