How to watch Solomon's Perjury II: Judgement on Netflix Panama!

We'll keep checking Netflix Panama for Solomon's Perjury II: Judgement, and this page will be updated with any changes.

A 14-year-old successfully organizes a mock trial for the murder of her classmate and, as the prosecutor, urgently seeks the truth behind the mystery. When a student is murdered, his only chance for justice lies in the hands of his 14-year-old classmate. 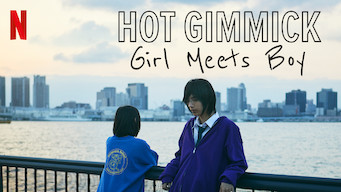