How to watch Solomon's Perjury I: Suspencion on Netflix Panama!

We'll keep checking Netflix Panama for Solomon's Perjury I: Suspencion, and this page will be updated with any changes.

When a fellow student supposedly commits suicide, the class officer believes he was murdered by bullies and pushes to have them tried by their peers. When a student is killed and the adults try to hush it up, one girl puts justice in the hands of her classmates. 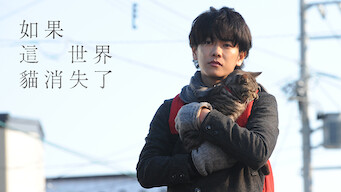