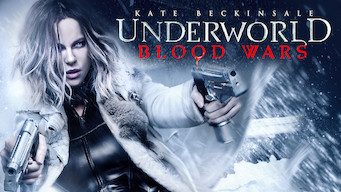 How to watch Underworld: Blood Wars on Netflix Panama!

"Underworld: Blood Wars" arrived on Netflix Panama on December 23 2019, and is still available for streaming for Panamanian Netflix users.

We'll keep checking Netflix Panama for Underworld: Blood Wars, and this page will be updated with any changes. Fifty Shades Freed
Ready Player One
The Butterfly Effect
The Social Network
Once Upon a Time in America
Austin Powers in Goldmember
Austin Powers: The Spy Who Shagged Me
Ace Ventura: Pet Detective