Watch "The Shooter" on Netflix Panama 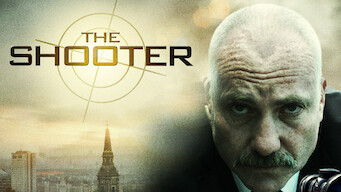 How to watch The Shooter on Netflix Panama!

Unfortunately you can't watch "The Shooter" in Panama right now without changing your Netflix country.

We'll keep checking Netflix Panama for The Shooter, and this page will be updated with any changes.

A dogged journalist writes about government oil drilling in the Arctic, prompting an enraged geophysicist to terrorize Copenhagen with a sniper rifle. An ace reporter exposes political greed for an outraged city. Now, many are in the cross hairs of an angry marksman. 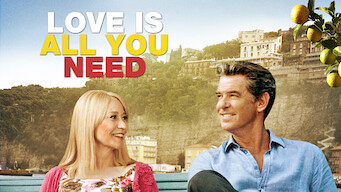 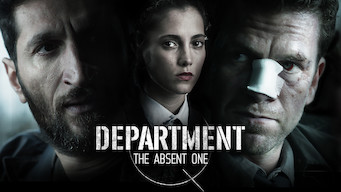 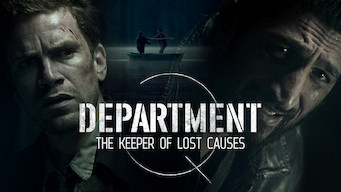