How to watch Kakekomi on Netflix Panama!

We'll keep checking Netflix Panama for Kakekomi, and this page will be updated with any changes.

A doctor stationed in a medieval Japanese temple that serves as a sanctuary for runaway wives counsels them on their future while considering his own. In medieval Japan, abused wives could find refuge in this temple. But knowing where to go next was a different matter. 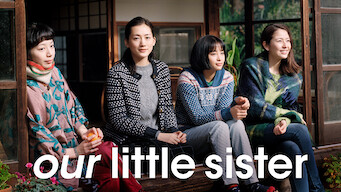 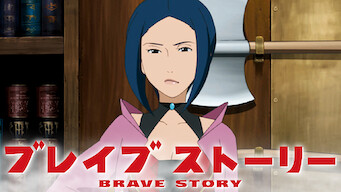 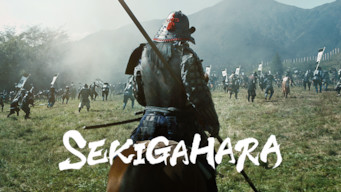 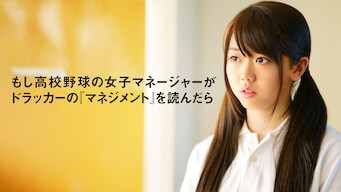 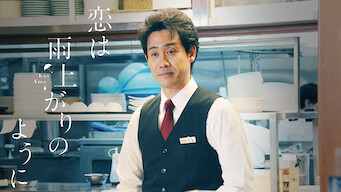