How to watch Embarazados on Netflix Panama!

We'll keep checking Netflix Panama for Embarazados, and this page will be updated with any changes.

A couple who's been living a fun-filled life together for years encounters a snag when the possibility of having a baby is suddenly "now or never." The perfect fun couple has two big decisions to make. She'd like to have a child -- and he'd like to still be one. 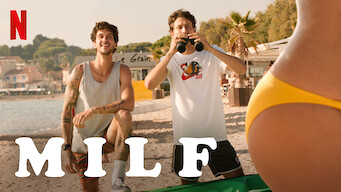