How to watch Captain Underpants: The First Epic Movie on Netflix Panama!

We'll keep checking Netflix Panama for Captain Underpants: The First Epic Movie, and this page will be updated with any changes. 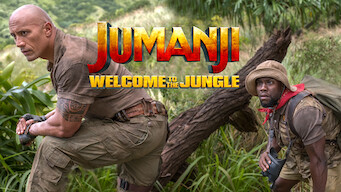 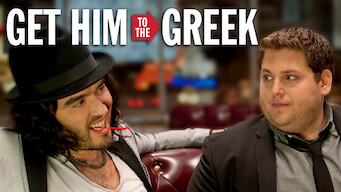 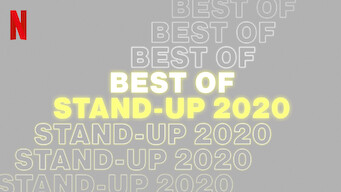 The Secret Life of Pets 2
Cloudy with a Chance of Meatballs 2
Jumanji: Welcome to the Jungle
Night at the Museum 2: Battle of the Smithsonian
Jumanji: The Next Level
Meet Dave
Kevin Hart: What Now?
Get Him to the Greek
34