Watch "In the Shadow of the Moon" on Netflix Panama 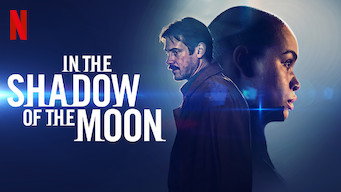 How to watch In the Shadow of the Moon on Netflix Panama!

"In the Shadow of the Moon" arrived on Netflix Panama on September 27 2019, and is still available for streaming for Panamanian Netflix users.

We'll keep checking Netflix Panama for In the Shadow of the Moon, and this page will be updated with any changes.

A Philadelphia detective slowly unravels as he nurses a lifelong obsession with an enigmatic female serial killer whose crimes defy explanation. He's tracked her for decades. Every nine years, she kills again. His obsession could destroy him -- and everything he loves. 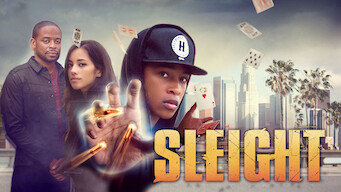 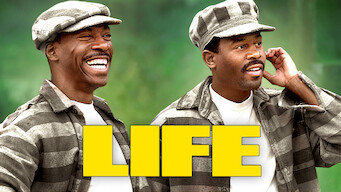 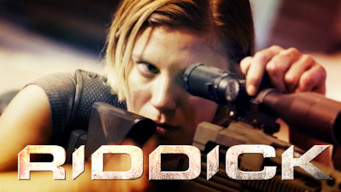