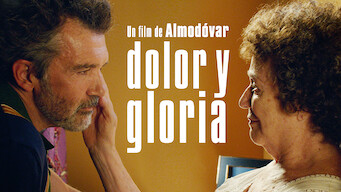 How to watch Pain and Glory on Netflix Panama!

Unfortunately you can't watch "Pain and Glory" in Panama right now without changing your Netflix country.

We'll keep checking Netflix Panama for Pain and Glory, and this page will be updated with any changes.

When a film director in declining health struggles to tap into his creativity, he finds inspiration in an unlikely but familiar place. His health is on the decline. He's in the middle of a creative crisis. But inspiration lies within his own life story. 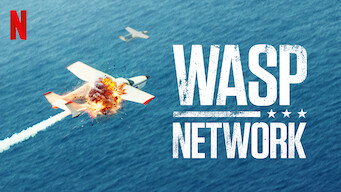 Tie Me Up! Tie Me Down!
Women on the Verge of a Nervous Breakdown
Wasp Network
All About My Mother
Broken Embraces
Volver
Dark Habits
Mirage
78