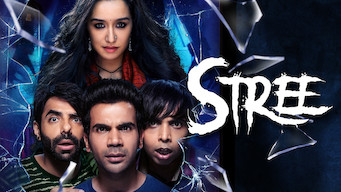 How to watch Stree on Netflix Panama!

"Stree" arrived on Netflix Panama on June 11 2019, and is still available for streaming for Panamanian Netflix users.

We'll keep checking Netflix Panama for Stree, and this page will be updated with any changes.

Once a year, men in a small town fear abduction by an eccentric female spirit. A young tailor dismisses the idea of the ghost -- until he falls for her. She has them petrified and powerless. No man is safe in her presence -- but he's hopelessly smitten. 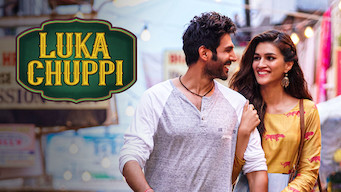 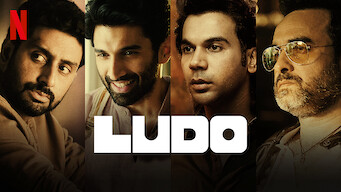 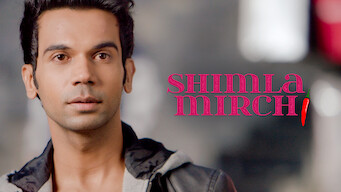 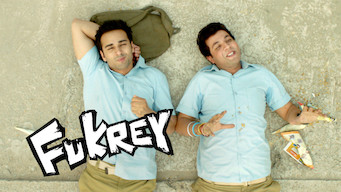 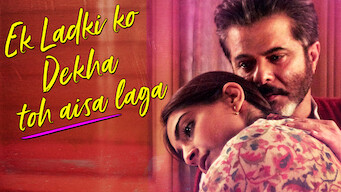