Watch "Diary of a Mad Black Woman" on Netflix Philippines How to watch Diary of a Mad Black Woman on Netflix Philippines!

Unfortunately you can't watch "Diary of a Mad Black Woman" in the Philippines right now without changing your Netflix country.

We'll keep checking Netflix Philippines for Diary of a Mad Black Woman, and this page will be updated with any changes.

On the eve of her 18th anniversary, Helen's husband kicks her out and replaces her with his mistress, calling Helen's whole life into question. 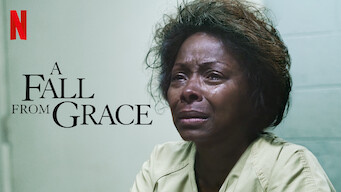 A Fall from Grace
40