Watch "Step Up" on Netflix Philippines

How to watch Step Up on Netflix Philippines!

Unfortunately you can't watch "Step Up" in the Philippines right now without changing your Netflix country.

We'll keep checking Netflix Philippines for Step Up, and this page will be updated with any changes. 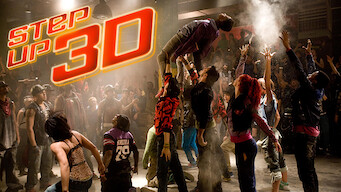 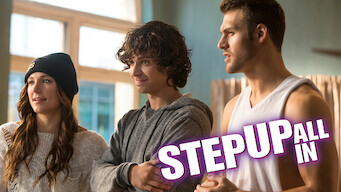 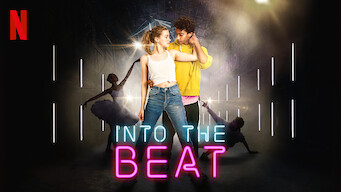 10 Years
Berlin, I Love You
Step Up 3
Dear John
The Vow
Sister Code
Muriel's Wedding
Step Up: All In
38