Watch "Underworld: Rise of the Lycans" on Netflix Philippines 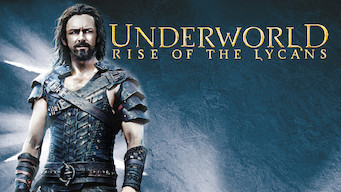 How to watch Underworld: Rise of the Lycans on Netflix Philippines!

"Underworld: Rise of the Lycans" arrived on Netflix Philippines on June 30 2019, and is still available for streaming for Philippine Netflix users.

We'll keep checking Netflix Philippines for Underworld: Rise of the Lycans, and this page will be updated with any changes. Taxi Driver
The Blair Witch Project
Alexander
Being John Malkovich
There Will Be Blood
The Talented Mr. Ripley
Before I Go to Sleep
I Don't Know How She Does It