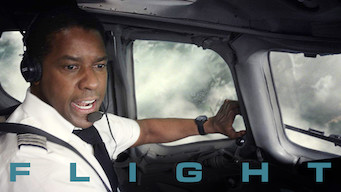 How to watch Flight on Netflix Philippines!

"Flight" arrived on Netflix Philippines on May 31 2019, and is still available for streaming for Philippine Netflix users.

We'll keep checking Netflix Philippines for Flight, and this page will be updated with any changes.

After his amazing safe landing of a damaged passenger plane, an airline pilot is praised for the feat, but has private questions about what happened. After miraculously landing a crippled plane, a hard-drinking pilot is under suspicion. Can one good deed undo the rest?