Watch "The Lure" on Netflix Philippines 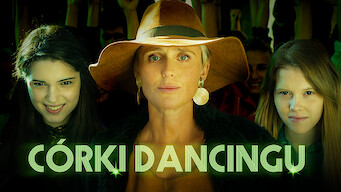 How to watch The Lure on Netflix Philippines!

Unfortunately you can't watch "The Lure" in the Philippines right now without changing your Netflix country.

We'll keep checking Netflix Philippines for The Lure, and this page will be updated with any changes.

Drawn ashore by a hunky human, a pair of man-eating mermaid sisters become a novelty nightclub act while seeking the temptations of love, sex and flesh. Sexy sirens. Wild stripteases. Fleshy feasts. Under the sparkle of human nightlife, a bond between sisters turns bloody. 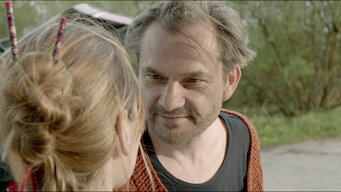