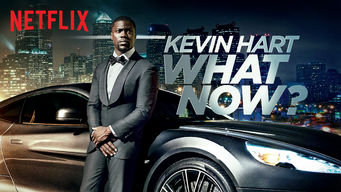 How to watch Kevin Hart: What Now? on Netflix Philippines!

Unfortunately you can't watch "Kevin Hart: What Now?" in the Philippines right now without changing your Netflix country.

We'll keep checking Netflix Philippines for Kevin Hart: What Now?, and this page will be updated with any changes.

Frenetic comic Kevin Hart hits Philadelphia and dishes on suburban wildlife, jean shorts and the fine art of getting even with a 7-year-old. Frantic and fantastic. This comedy superstar's at the top of his game, and performing for his biggest crowd ever. 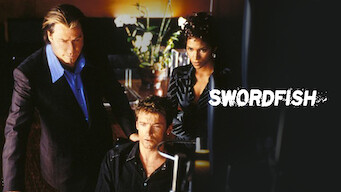