How to watch Unlocked on Netflix Philippines!

Unfortunately you can't watch "Unlocked" in the Philippines right now without changing your Netflix country.

We'll keep checking Netflix Philippines for Unlocked, and this page will be updated with any changes.

After learning of a deadly terrorist threat in London, Alice Racine returns to her job at the CIA only to find the agency may have been compromised. 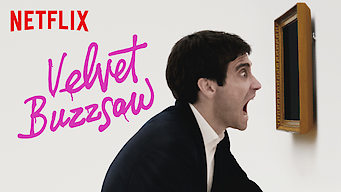