How to watch Pets United on Netflix Philippines!

"Pets United" arrived on Netflix Philippines on September 11 2020, and is still available for streaming for Philippine Netflix users.

We'll keep checking Netflix Philippines for Pets United, and this page will be updated with any changes. 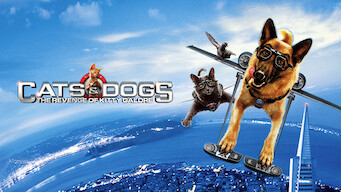 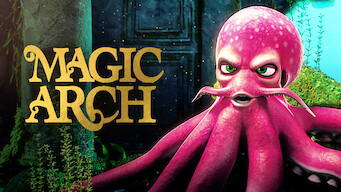 The Professor and the Madman
Rush
Mowgli: Legend of the Jungle
Dora and the Lost City of Gold
Jumanji: The Next Level
Cats & Dogs: The Revenge of Kitty Galore
The Hitchhiker's Guide to the Galaxy
Shrek
62