How to watch The Pink Panther on Netflix Philippines!

Unfortunately you can't watch "The Pink Panther" in the Philippines right now without changing your Netflix country.

We'll keep checking Netflix Philippines for The Pink Panther, and this page will be updated with any changes.

The clumsiest inspector ever to trip over a case, the utterly incompetent Jacques Clouseau, tries to prevent the theft of a priceless diamond. A thief is out to nab the world's most prized diamond. On his trail: the world's most bumbling detective. Laughs ahead! 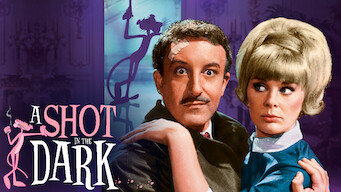 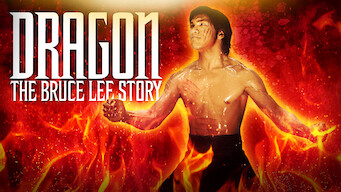 What's New Pussycat?
A Shot in the Dark
Austin Powers in Goldmember
Austin Powers: International Man of Mystery
Dr. Strangelove or: How I Learned to Stop Worrying and Love the Bomb
The Hungover Games
L'incorrigible
Austin Powers: The Spy Who Shagged Me
33