Is Peter Pan on Netflix Philippines?

Find out where Peter Pan can be watched on Netflix Worldwide 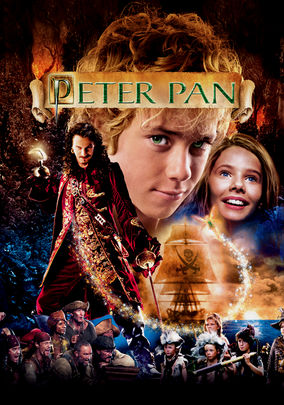 Young Wendy is reluctant to give up her tales of pirates and swordfights. So, when Peter Pan, the boy who refuses to grow up, flies into her home and leads Wendy and her brothers to Neverland, she's happy to embark on the adventure of a lifetime.

Peter Pan Is Available For Online Streaming In The Following Countries