Is The Influence on Netflix Philippines?

Find out where The Influence can be watched on Netflix Worldwide

Back in her childhood home to help her sister care for their comatose mother, Alicia must face a dark force from her past that now threatens her child.

The Influence Is Available For Online Streaming In The Following Countries

Watch The Influence tonight with
Get American Netflix 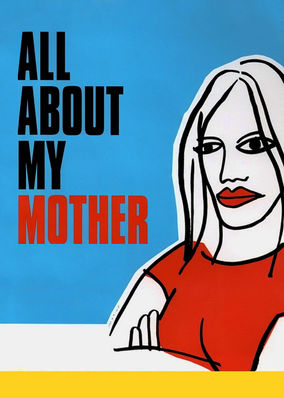 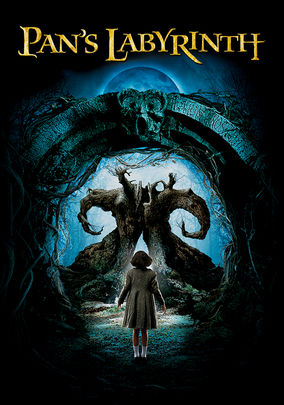 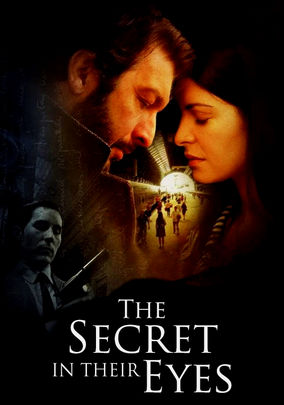 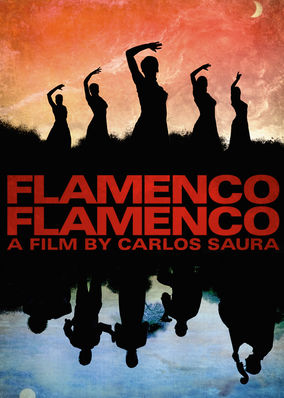